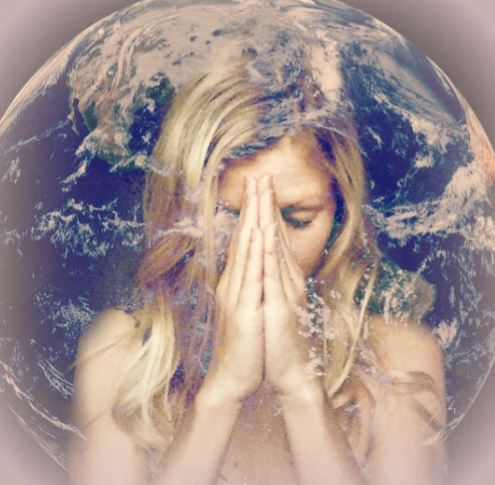 Today in their report, the IPCC have stated we have twenty years before a global disaster is upon us, if we don’t do the impossible right now, including mass deployment of carbon removal from atmosphere using tech not yet invented. In communicating the impacts of 1.5 degree warming and mentioning a date for that impact that is in our lifetimes, the IPCC have come a long way from their past reports, which mentioned only possibilities by a futuristic-sounding 2100.

In a recent talk in Cumbria University, I explained the role of the IPCC in misguiding myself and fellow professionals in the sustainability field over the past decade through grossly downplaying of the risks. The report makes predictions on sealevel and sea ice that seem woefully cautious in comparison to current measurements of change, so probably reflect their internal processes of consensus, which were trashed in a major study earlier this year.

Over past decades those who think things are worse than what the IPCC were saying have been proved right. If that holds true now, then its time more of us started thinking, feeling and discussing our way through the idea of a near term social collapse due to climate change.

In complex systems people’s choice of time horizons for future events is as much a reflection of how they want to feel and how they want to communicate as it is an actual forecast. Especially so when combining so many different models on so many different ecosystem impacts and feedbacks. The 2040 date feels a bit futuristic, doesn’t it? The choice of a year with a zero in the end suggests its not an actual forecast, but reflects how people feel comfortable talking about this topic in public and to policy makers.

So what to do? Lots of things! But here are a few:

Here are a couple interesting quotes in the media:

“The report, issued on Monday by the Intergovernmental Panel on Climate Change, a group of scientists convened by the United Nations to guide world leaders, describes a world of worsening food shortages and wildfires, and a mass die-off of coral reefs as soon as 2040 — a period well within the lifetime of much of the global population” New York Times.

Prof Arthur Petersen, from University College London and a former IPCC member.
“I am relatively sceptical that we can meet 1.5C, even with an overshoot. Scientists can dream up that is feasible, but it’s a pipedream.” BBC

If you could work professionally on this topic then consider the Deep Adaptation LinkedIn Group.