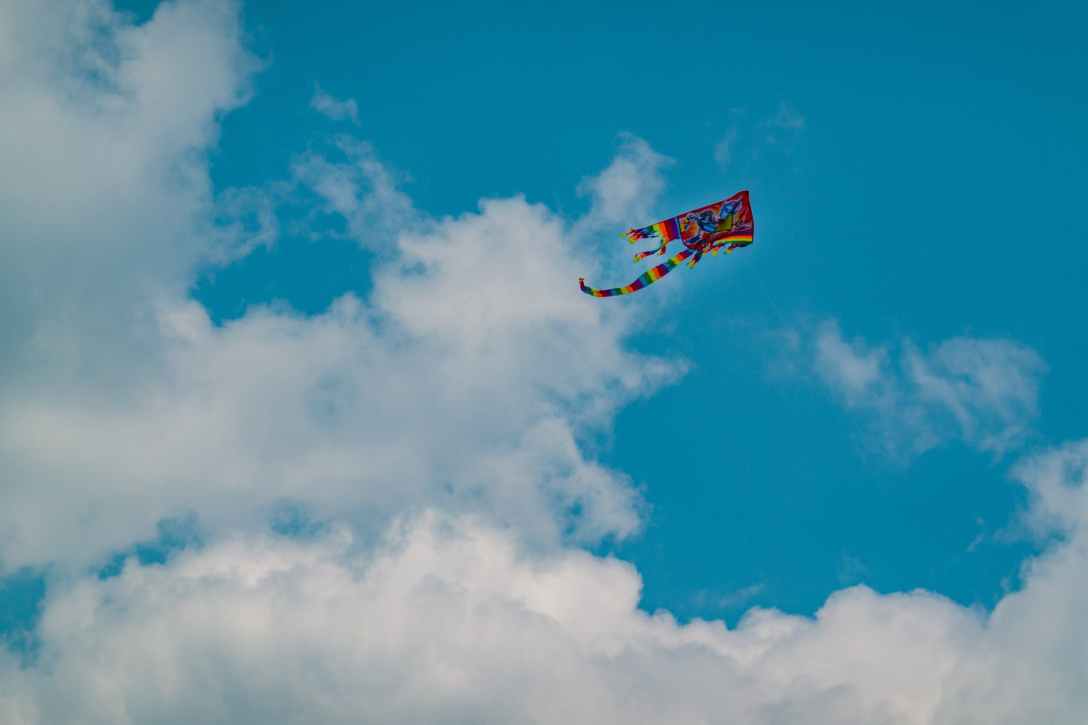 In the year-and-a-half since we launched the Deep Adaptation Forum (DAF), I have been impressed with the creativity, compassion and wisdom of a wide range of volunteers from around the world. People have come together because they feel moved by the possibility of being together differently, of speaking truth courageously, of exploring ways of being in pain together, of not turning away from the horror and grief of the shitstorm that modern humans have created for ourselves and the rest of life on Earth.Already the Forum is far more than I could have imagined it to be. It is in a position now to support the community to launch new projects to reduce harm in the face of further disruptions to societies. Therefore it is a suitable time for me to step back from the daily operations of the Forum at the end of September 2020. I will remain as one of 14 members of the DAF Holding Group, with no special role. I believe this change to be a helpful step towards more people instinctively understanding that Deep Adaptation is a framework and community for people with any level of collapse anticipation who wish to come together and work out what that means for themselves and each other. Many people are already stepping up and helping to shape this emerging field of collapse anticipation. Long may that continue, with the aim of embodying and enabling loving responses to our predicament, while returning to compassion, curiosity and respect along the difficult paths ahead.

I thank everyone I work with in the Core Team for what they have done to get the Forum this far: Katie, Dorian, Zori, and Matthew. I have also been grateful for the input and support of wonderful volunteers, including Chloe Greenwood, Naresh Giangrande, Toni Spencer, Dean Walker, David Baum, Aimee Maxwell, Jane Dwinell, Nenad Maljkovic, Brennan Smith and Charlotte Von Bulow. There are too many volunteers to mention here, so if you have contributed to any of the groups, thank you for helping create this community and movement. I am also grateful to the Holding Group members Sean Kelly and Kat Soares for taking on my previous responsibilities going forward.

As I make my personal transition, I would like to offer some reflections on the future of the Forum. Rather than seeking to influence the future agenda, I prefer to provide reflections on how to maintain the space for ongoing emergence. Whereas effective management is not a replacement for keeping the ethos of the Deep Adaptation community alive as we engage in it, simply focusing on the ethos and spirit will not sustain it. Just as a kite can only fly high when it is connected to the ground, so any community rising through love and creativity also needs connection to the ground of good organisation. Because any initiative must exist in the real world of our human imperfections and persons from outside who seek to disrupt or control. That is why I am choosing to summarise areas of potential organisational challenges and their potential remedies in this ‘handover’ message, rather than share positive rhetoric about the future. The Love in Deep Adaptation is so important that the systems for its cultivation demand our fierce protection.

Therefore I will now share some thoughts on the risks to maintaining the Forum as a space for emergence. By focusing on risks, this message may read like the most anti-charismatic handover message ever – though I hope it may become a useful tool to refer back to over time. I am sharing this assessment with anyone who is interested, rather than just Core Team, Holding Group and volunteer groups, because it is important for anyone involved in the community and movement to be aware of how the apparently boring bureaucratic stuff is important for the continued growth of communities and movements.

So now to the boring bureaucratic stuff. I recommend you read on only if you are interested in the development and management of purpose-led organisations…

My assessment of the risks to such organisations is based on my work in civil society for 25 years, including grassroots activist groups, mainstream NGOs and political parties. As a sociologist I have studied New Social Movement success, limitations and failures. Not only did I experience positive change, I often witnessed actions and inactions that led to ineffectiveness, disruption and division. As I saw those disappointments, I was contrasting it with what I learned about organisational development and decay from scholarship and consulting. So as I leave the Core Team of the Forum, I will share a summary of those insights for participants’ future reference.

Here are 13 ways I have seen activist movements, political movements and NGOs decay, and some suggested remedies against that decay:

I hope this summary will be useful to refer back to as the DAF grows and evolves. However, I am under no illusions about the future. Even if the Forum is well managed, both it and the idea of Deep Adaptation will have a shelf life in the world of social discourse and social change. Therefore it is heartening to know that what can remain is the caring consciousness that we will be experiencing due our coming together around this topic. That consciousness is prior and beyond all concept, initiative, strategy, and organisational success or failure. Thank goodness for that 🙂