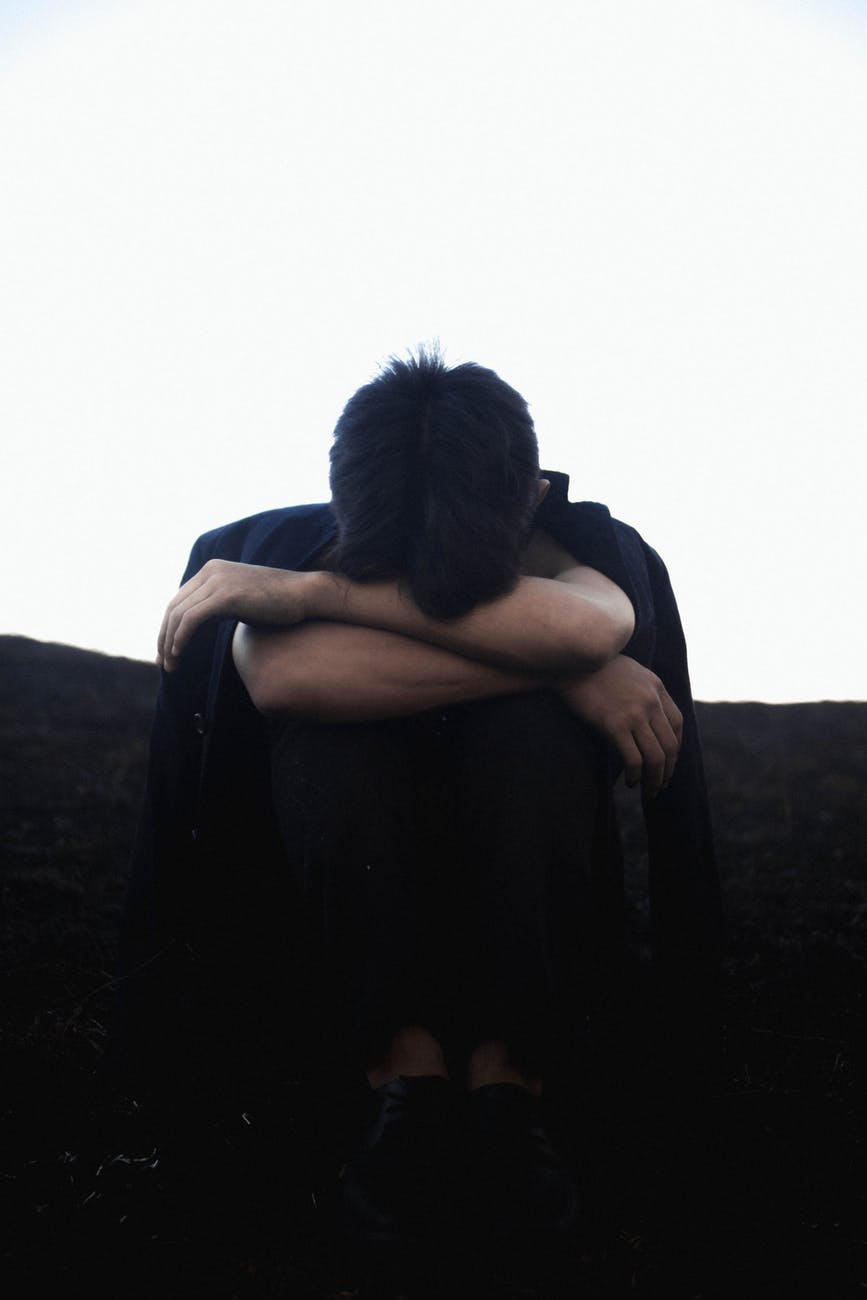 Since I began to pay attention to how people respond to their anticipation of collapse, I have learned that the responses are far more diverse than I could have ever imagined before I stopped suppressing my own anticipation. After the Deep Adaptation paper came out I wrote about the myriad responses that seemed reasonable to me at the time. I shared that to encourage the idea there is not just one right way to respond to an anticipation of collapse. Over the last few years, I have become more aware of how some people are responding in less than helpful ways to their own conclusion that societal collapse is probable, inevitable or already beginning. Given that collapse anticipation triggers difficult emotions, unhelpful responses can be expected, and yet as such anticipation spreads, it will be helpful to identify problematic responses so we can invite people away from them. With that aim, I will summarise some of them in this essay, with labels for each, to enable future discussion.

The fifteen responses I describe below are not from people who believe we can prevent societal collapse, but from people who now think it likely, inevitable or already underway. Sometimes I hear or read from people who express a mixture of these responses. Some people express them when feeling particularly anxious, and then return to a wiser, kinder and creative place in themselves. In this text I won’t provide examples or references, as my intention is not to complain about individuals. However, the following discussion may be triggering if you have previously experienced the field of people engaged in collapse anticipation as purely supportive, rather than challenging. I hope the benefit of reflection from seeing these responses presented in this way will outweigh any discomfort.

Because I anticipate some of the worst case scenarios (not near term human extinction), and yet do not conclude with apathy, I could be called a positive pessimist. Each of the responses I have summarised above are forms of positive pessimism going wrong. To varying degrees we all choose narratives that justify how we feel. Most of us feel excluded from all the important decisions influencing our future. That leads to a feeling of lack of agency. How do we feel better about such a lack? Many of us will adopt narratives to justify ourselves. Which gives rise to the range of unhelpful responses I have just summarised. So what can we do about it to help each other express our wiser selves? One way is to help each other find a sense of agency, without denial, delusion or demonisation. Another way is to find ways of responding that feel meaningful without requiring a sense of agency at scale. It is a topic I explore in my notes on discussing disruptions like the pandemic with people with polarised views and finding wisdom in the face of collapse. It is also something I explore in a paper on why facilitation of group dialogue for deep adaptation is so important.

If you want to explore ways of finding, promoting and sustaining a positive pessimism that is helpful in the face of collapse, then I recommend either my one course this year, in July, or my book that is out in June. In both, our focus is on what is good, rather than listing the unhelpful stuff. My 2018 list of responses to collapse anticipation that I did not consider to be so unhelpful is here.

This site uses Akismet to reduce spam. Learn how your comment data is processed.