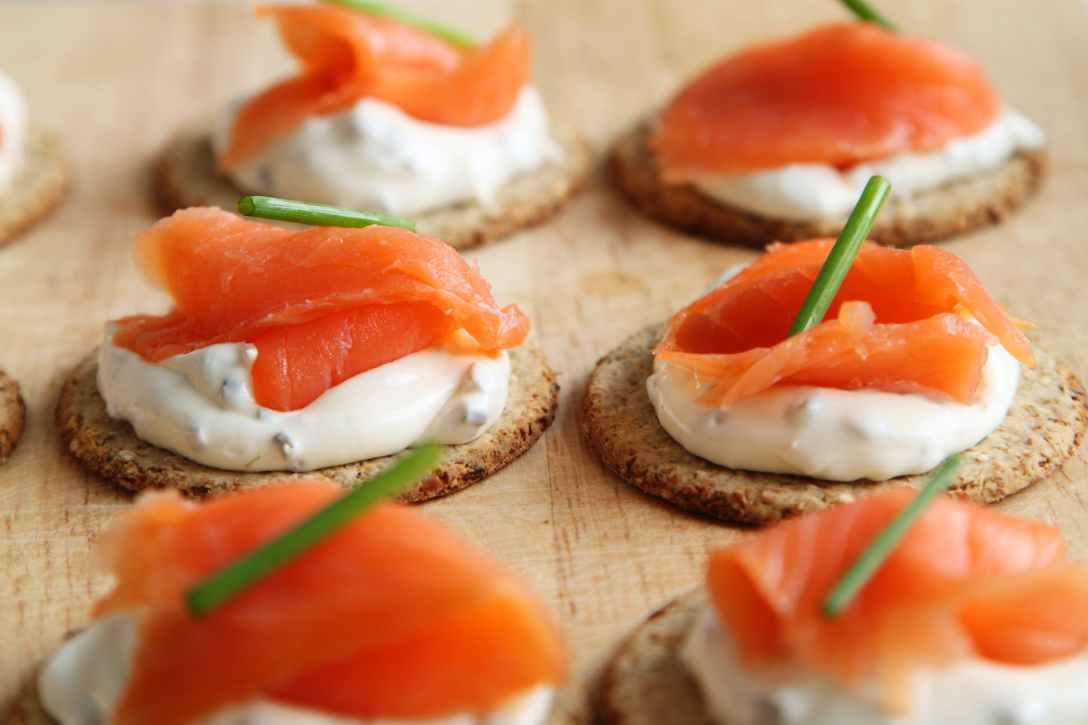 In announcing the theme for Davos 2020, the Executive Chairman at the World Economic Forum (WEF) explained that: “People are revolting against the economic ‘elites’ they believe have betrayed them…”

In case you didn’t realise, Professor Klaus Schwab, was not welcoming the news. He was not celebrating the uprising of people calling for a different economic system in the face of a climate and ecological crisis driven by the industrial consumer society. Instead, he was warning the delegates to Davos of the threat to the system that sustains their privilege. That is important to understand, as it frames any potential response that WEF and its delegates may have to the climate activists who are attending the summit this year. It may seem sensible to engage the world’s elites in the pursuit of rapid change, but having tried it myself for years, the evidence supporting such an approach is sparse. I’ll explain why, before switching gear to what activists could consider instead.

I remember when Professor Schwab welcomed me as one of the “Young Global Leaders” to Davos in 2013, telling us that there was nothing wrong with being elite. I remember thinking that depends on how much exploitation, injustice and environmental degradation keeps us in such luxury, and whether we have the wrong kind of influence in the world. Why would he warn elites of the growing backlash today? It is partly an invitation for them to try harder at addressing world problems. As the science and impacts of climate change worsen every month, Professor Schwab said “…our efforts to keep global warming limited to 1.5°C are falling dangerously short.” He painted a worrying scenario as the context for launching a new “Davos Manifesto” on the role of business in society. Take a look at the text, and the manifesto appears positive, for inviting company executives to focus more on global problems like climate change than profit maximisation. Yet a closer look reveals that the Forum and its approach to the world’s climate disaster is either ineffectual or, worse, actually anti-transformative for its distraction from what’s really needed.

In the Davos Manifesto, nothing is declared about changing the system that is leading us into an ecological nightmare. There is nothing in the manifesto about firms not undermining democracy or the role of the state in making the necessary interventions in markets, to promote social justice, while reducing inequality and environmental destruction. Therefore, the Davos Manifesto ignores the cause of the problems it supposedly responds to. The final section of the manifesto calls for global corporations to be more positively engaged in global affairs. That may sound fine to people who do not see how global capitalism has been driving us towards disaster. But it demonstrates how its authors didn’t consider whether a belief in democratic representation means there is a problem with global firms exerting more global influence.

Could something change if elites realise that the economic system itself needs to change? Some might hope that. They could point to how Davos is welcoming some representatives from protest movements this year. Fresh-faced activists might be seduced for a moment by the idea that they can save humanity with some choice words over canapes. Yet the WEF has always welcomed a few activists and contrarians to help legitimate its panels on global issues. Those same panels give corporate heads and neoliberal economists yet another platform to spin their limited narratives on whatever is the public concern at the top of the news cycle this year.

Activists need to learn from what hasn’t worked. They could talk to activists who have sought to engage elites for decades. The head of Amnesty, Kumi Naidoo told me that time I went to Davos that activists need to understand that access does not mean influence. Activists could also look at the history of how those in power typically do or don’t change the systems that sustain their privilege. In particular, climate activists need to learn about economics and power quickly enough to find pathways to change that have more track record than asking the heads of large organisations to change what they have no mandate to change. We haven’t got time for climate activists to catch “Davos disease” and think they can change the world by asking the current elites.

Once inside the corridors of power, activists may hear what I often heard at Davos events. “Oh, the critics like to complain, but they have no solutions to offer.” That is a convenient lie, as delegates try to reassure each other that they are decent and capable people, as the world they succeeded in begins to crumble around them. There were many more policy solutions for the world’s problems of poverty, inequality and conservation when we had a stable climate. Look at any Green Party manifesto from the late 1980s, and with such policies we might not have reached this crisis point now. Instead, organisations like the WEF and their members pushed for shrinking the state, extending markets and enabling global financial capitalism, with the mantra that economic growth would deliver us from all ills. I recall one Davos event where we were all handed little cards that asked us to reflect earnestly on one thing we could do “to contribute to economic growth.” As time passes I can laugh about it, but at the time, that card cut into my soul.

What are the solutions now, as the changing climate threatens to destabilise our societies? It is clearly more difficult after decades lost to neoliberal ideology. We still need economic transformation, but not to stop a disaster, just to help reduce harm and buy humanity some extra time. I explained in a blog for Extinction Rebellion (XR) some of the policy ideas for such a transformation. The kind of changes to rapidly achieve net zero carbon emissions are so drastic that they have to come with massive wealth redistribution policies, if they are not to lead to widespread revolt.

Yet we also need to admit that the threat of disruption that humanity now faces from climate change is unprecedented. A completely new paradigm of policy discussion is needed, which I call Deep Adaptation. Could incumbent elites join that process without bringing their outmoded ideologies about growth, progress, heroic entrepreneurship and technological supremacy? Having discussed with them at summits over the past decade, I seriously doubt it. As I wrote to executives who expressed support for XR, the best manifesto from business leaders would start with “we failed, we were wrong.”

So why bother talking about Davos at all?

I think the discussions in Davos offer a litmus test for where the incumbent power elites are at as they wake up to the scale of the disaster facing humanity. The initial results suggest they will keep repackaging the same self-soothing messages about using their power more caringly. Perhaps while quietly building a bunker, in the vain hope that their security guards will show up for work if society begins to fall apart.

Whatever the green initiatives from the WEF, our growing climate chaos proves the corporate model of running the world has failed. The only manifesto we need from Davos is to take their members’ money out of politics and media, and let ordinary people decide how to respond to a global crisis that current elites have presided over.

If any activists are reading this from Davos right now, I recommend you forget any hope that there will be meaningful action from delegates as a “class” of people working together in response to your concerns. Don’t succumb to that ‘Davos disease.’ Instead, look for potential rogues who could help you do what you have already decided is important. So head straight for the billionaires and ask for a completely untied donation for your grassroots activism. If they ask for some influence on what you are doing, tell them to go massage their ego with someone else. Then, afterwards, go find the few top charity, trade union and faith leaders that show up at Davos and discuss steps towards a global general strike that demands all employers place climate mitigation and adaptation ahead of either the growth of their business or profit maximisation.